Beyond The Battlefield Charity 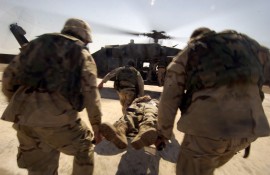 Beyond the Battlefield was formed as a charity to look after the well being of the Ex-service Community in both parts of the Island of Ireland.

The charity fulfils a number of roles which will concentrate on working with a group of counsellors in order to assess and treat Ex-service people who suffer with a variety of symptoms and problems that indicate they are suffering from Post Traumatic Stress disorder.

This service is open to all service personnel from the Forces, the Police and the Emergency services through to anyone who because of service or indeed through their connections to the services has or is suffering with P T S D.

Beyond the Battlefield carries out a number of roles which include treatment of P T S D the associated problems which are Stress’ Alcohol Abuse’ Drugs: domestic Abuse’ Suicide’ Bereavement ‘and Financial Difficulties’ Relationship difficulties’ Self harm’ and trauma.

The Charity also performs a series of different tasks which will improve the lives of the Ex-service Community. 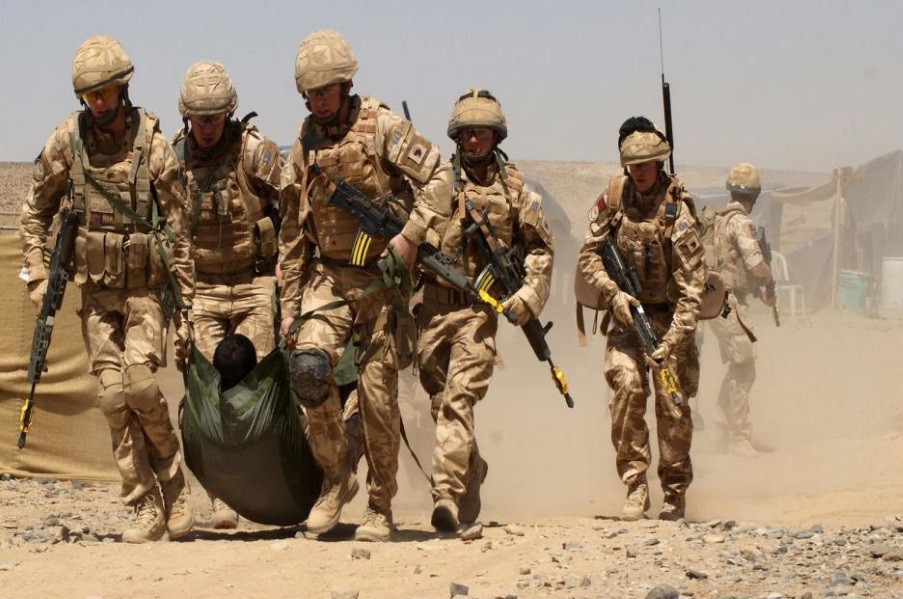 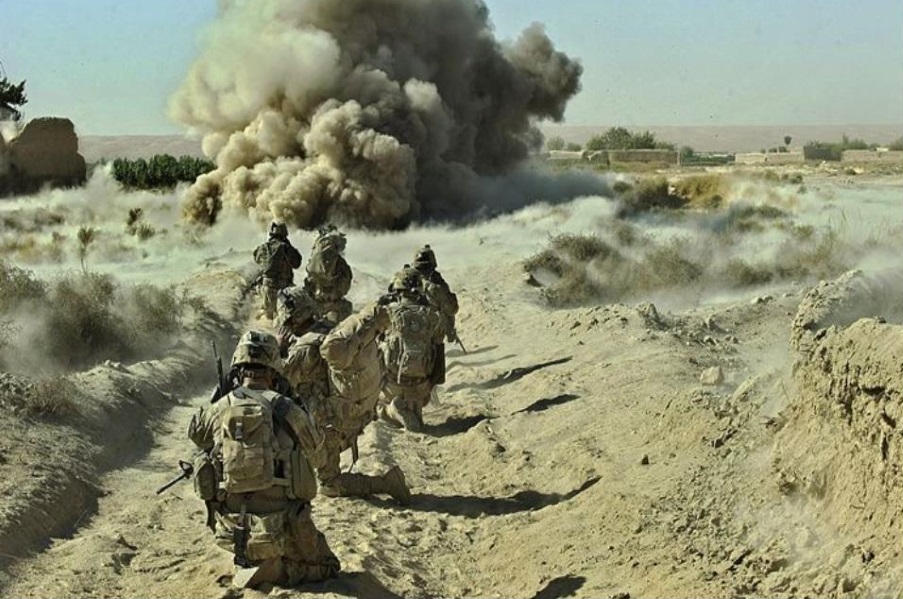 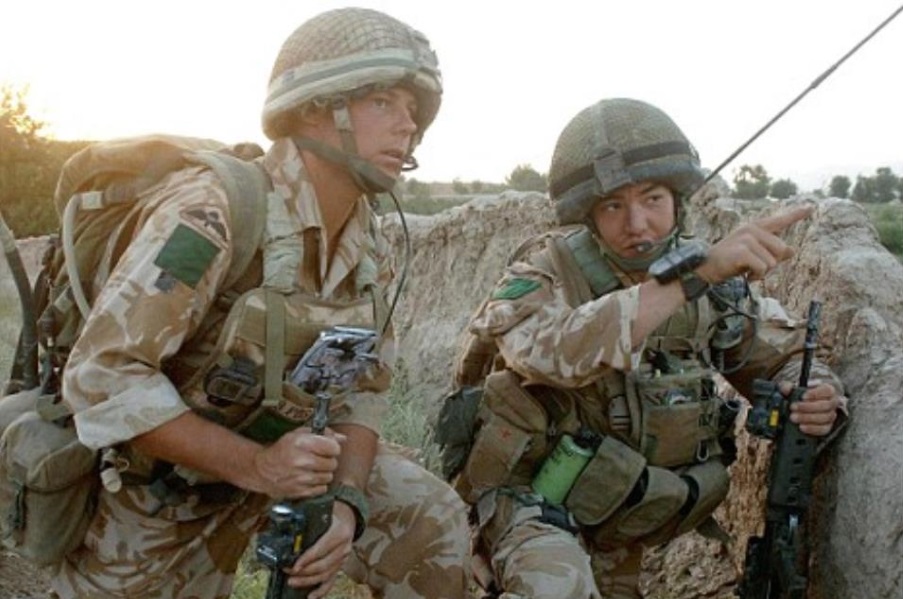 Northern Ireland is unique in that the Province has just came out of 40 years of conflict. During that time there are over 140’000 people who have served in this Country be it in the Combat role or the Emergency Services.

After the signing of the Good Friday Agreement the people who kept the Country safe were no longer needed or wanted. This resulted in major pay off’s however no thought was given to the future needs of service people and how they and their families would cope with the trauma they had endured over the 40 years.

Many service people have and still are suffering from the trauma they were required to endure and most at the moment because off lack of understanding by the heath professionals are suffering in silence.

These people are basically forgotten and as time goes on the Government and Heath Professionals see them as a nuisance. To solve this problem they give them a few pills and send them home to suffer and let their families suffer.

Beyond the Battlefield is needed in Northern Ireland because the conflict and the Service that the veterans give to the country are largely forgotten. Veterans were simply discharged and no thought was given as to how they would integrate into normal society. Many have found this very hard and some have found it impossible hence the reason for the many suicides marriage break ups and addictions suffered by the ex-Service community.

Charities have been set up by people who in the Main have no understanding of the Service community how they think how they feel or what they have been through. Many charities based in the mainland of G B that are heavily supported by the ex-Service community in Northern Ireland take a lot but give nothing back. These are charities like Help the Heroes who do most of their work with serving soldiers but tend to forget they depend on the ex-service community to finance their work.

They have no interest in the mental problems ex-service people are facing every day and give little or no support to Northern Ireland based veterans. 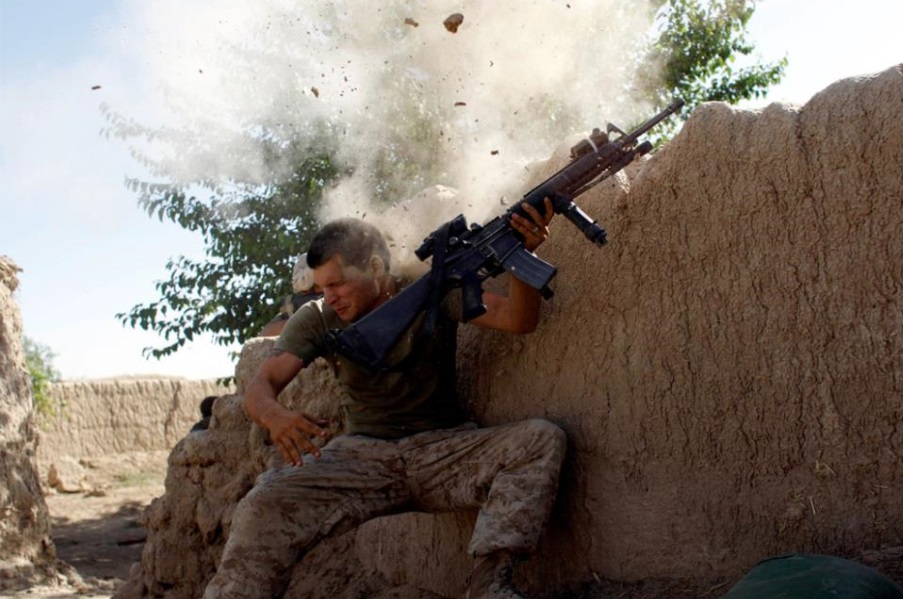 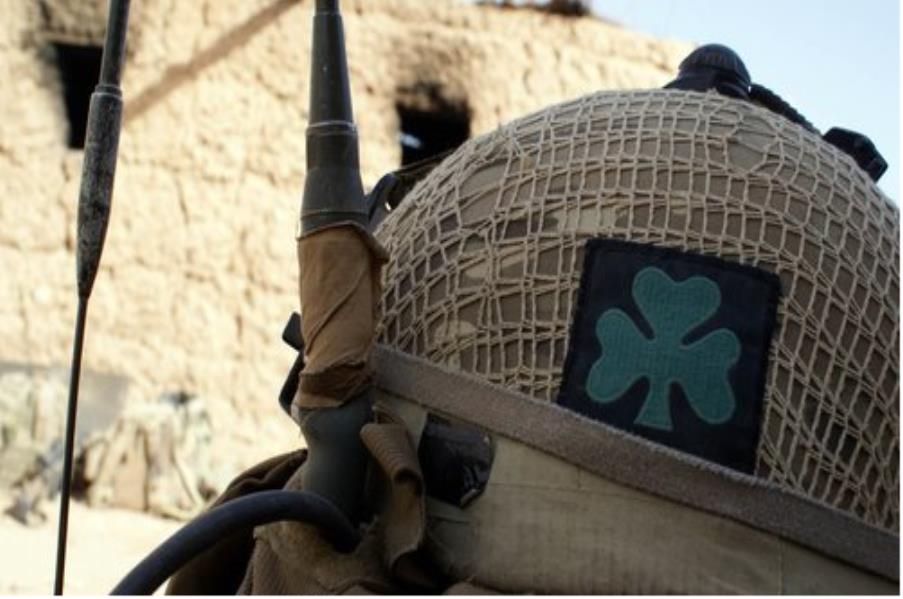 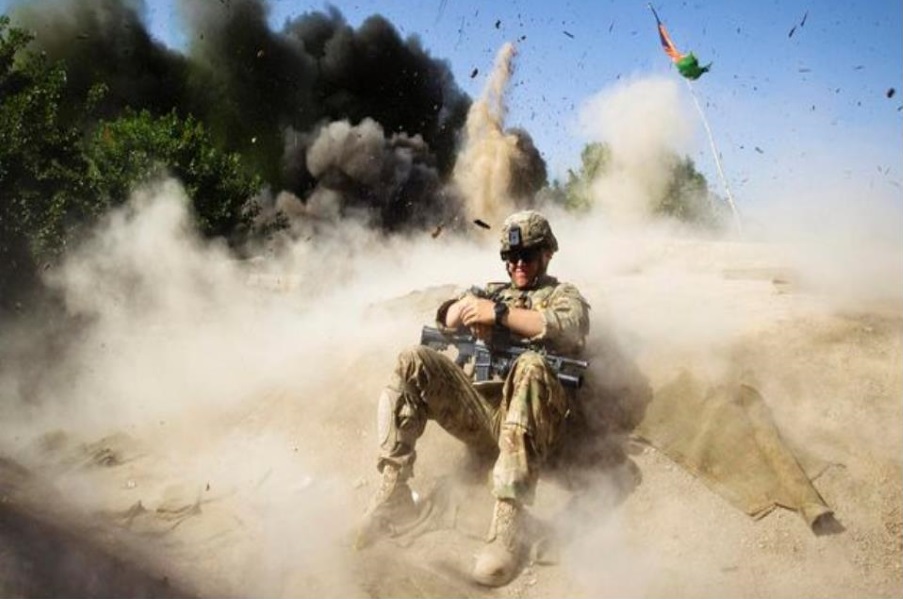 Beyond the Battlefield is a Northern Ireland based Charity coping for the needs of the ex-Service community Our Counsellors carry out professional assessments in order to establish client needs. Our counsellors will then take the necessary information and use it in order to ensure that all our clients are given the best possible chance to overcome the problems they have presented with.

However unlike most charities everyone who has served their Country will be eligible to become a member of Beyond the Battlefield and serve in different capacities within the Charity. Our aims and objectives will be to ensure that the comradeship and trust our members had whilst serving their country can be given back to them through being part off and participating in the therapeutic and social events the charity will be engaged in once up and running.

Beyond the Battlefield is needed as a professional neutral charity who for the first time has only the interests of the ex-service community in Northern Ireland and the Republic at heart. A charity who listens, treats, and gives on-going advice and help to the many courageous veterans who have been forgotten.