NI HQ of the Royal Antediluvian Order of the Buffaloes

BUFFS RAISE A WHOPPING £12,000 for BEYOND THE BATTLEFIELD VETERANS CHARITY…….

This Cathedral Quarter social club is the NI HQ of the Royal Antediluvian Order of the Buffaloes, a global, non-sectarian, fraternal organisation founded in 1822. The Buffs, as they are colloquially known, originated in London’s theatrical scene, with members touring the country with their shows and establishing new ‘lodges’. The name derives from the song, We’ll Chase the Buffalo, with ‘Royal’ and ‘Antediluvian’ added later to evoke an air of prestige and history. The Buffs’ aim is to raise money for charity and help fellow members in times of need.
These Gentlemen of the RAOB and ladies such as Violet and Lily and all the generous people at the Tuesday Club gave tremendous time and efforts to hold events over a period of one year to raise money to help Beyond the Battlefield continue in their work to help Veterans in need throughout this Province. They also held a very entertaining day for our Charity, Veterans and families to make the presentation so memorable, with beautiful food all laid on. A great day was had by all, we where very humbled by their generosity and hard work. Beyond the Battlefield will be eternally grateful to the RAOB for their sincerity and dedication, especially in such hard times for self funding Organisations. 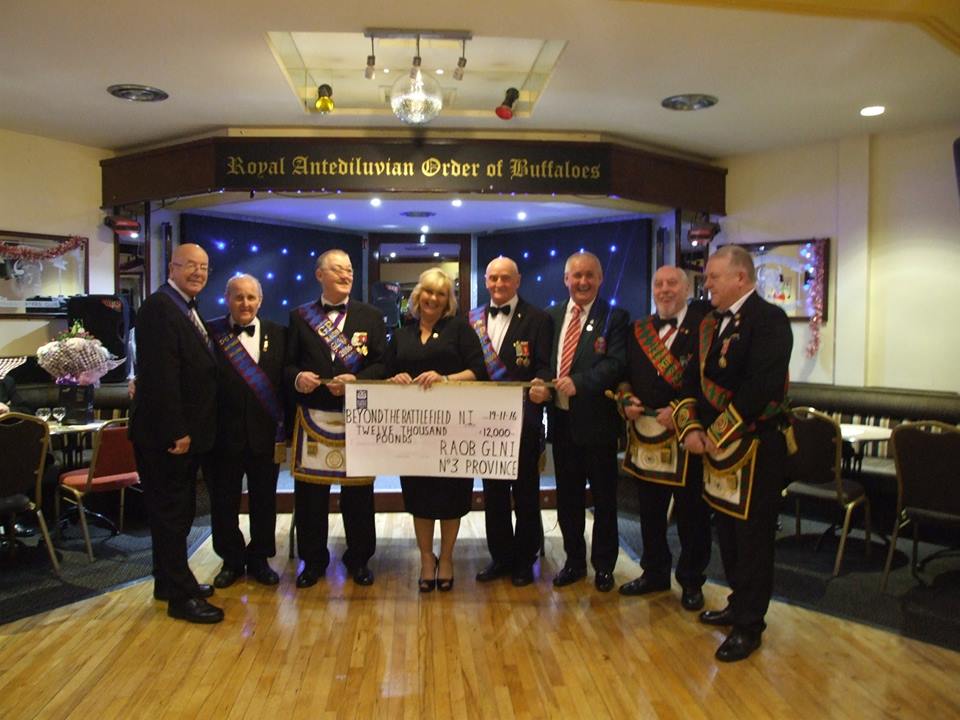 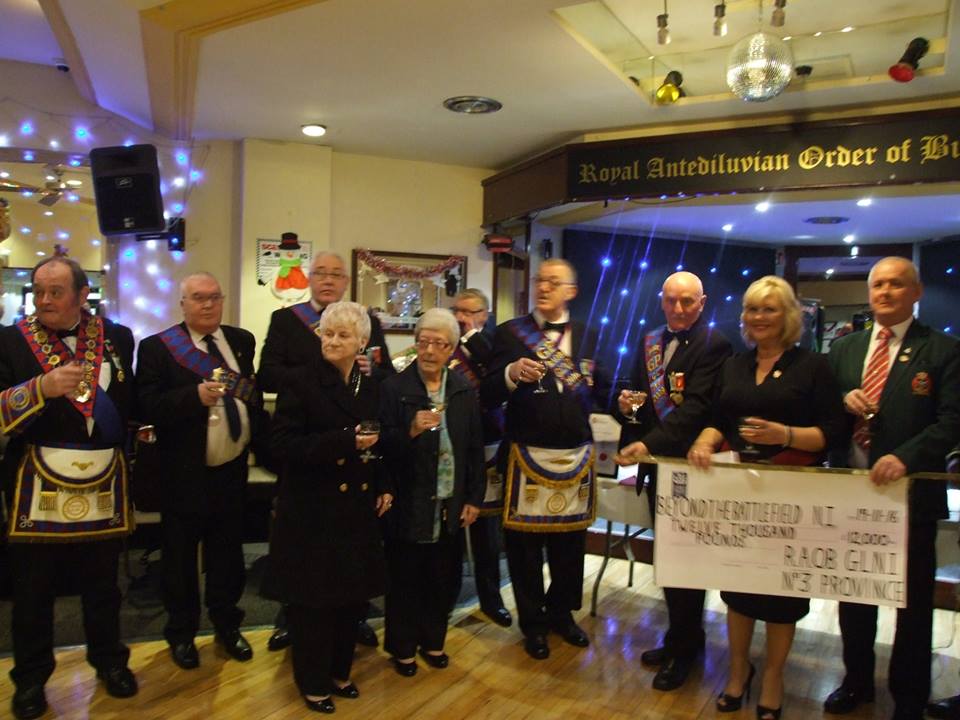 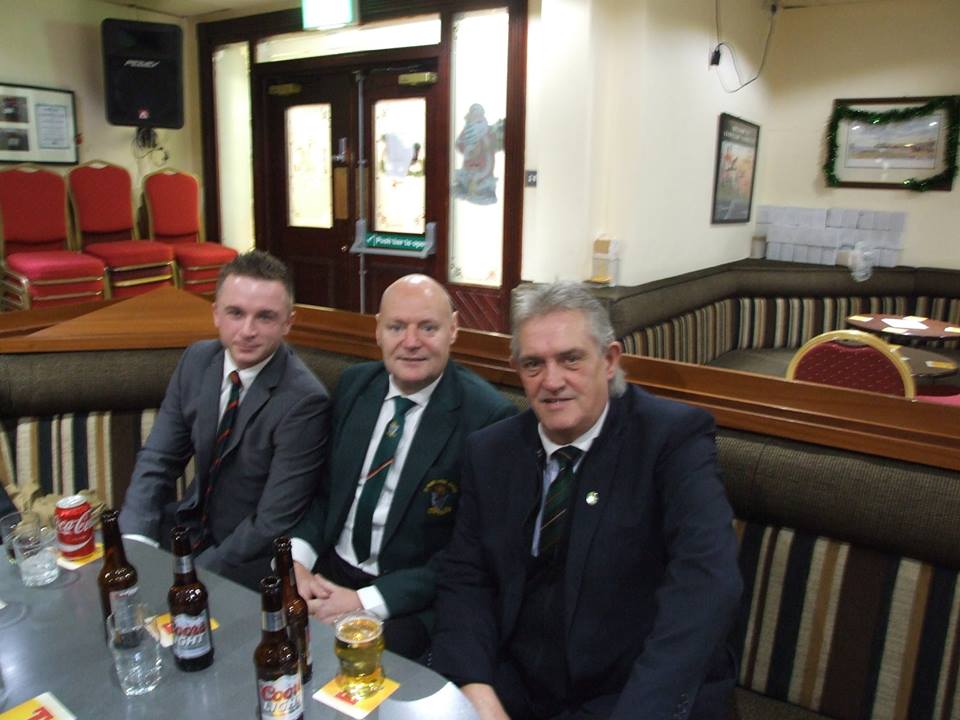 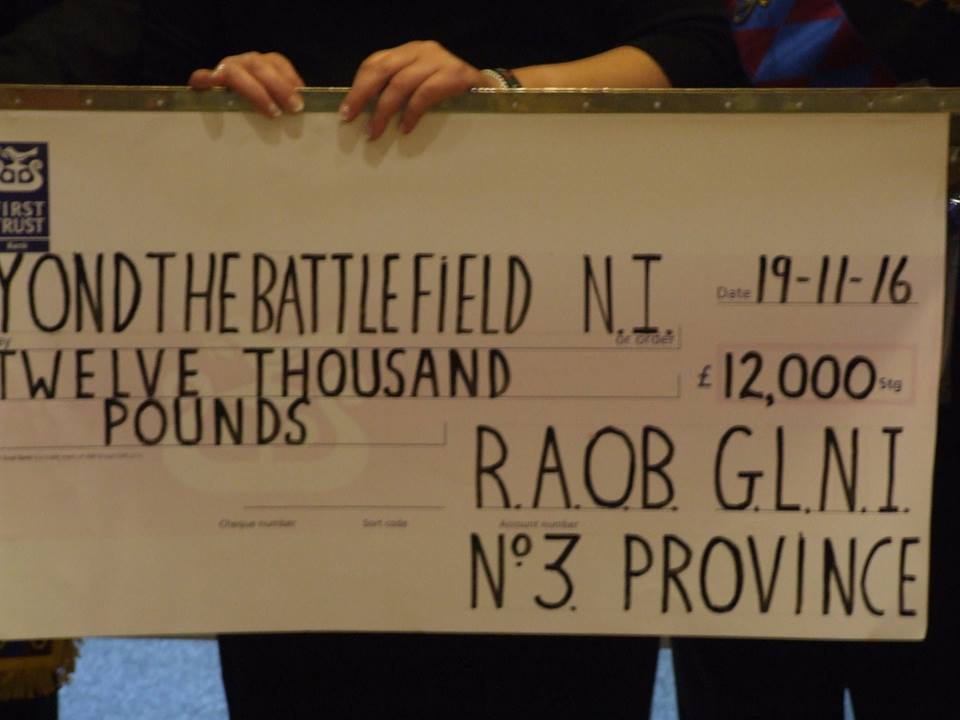