BEYOND THE BATTLEFIELD INVITED TO THE ULSTER REFORM CLUB BELFAST FOR LUNCH.

A beautiful Christmas lunch in the Reform Club hosted by Excel Group. Massive thanks to Maurice, Brian Jones and their lovely wives Wendy and Daphne. We had a very pleasant afternoon and met some lovely people who where very generous to collect £670.00 which will be match funded at a later date by Excel.
Was a beautiful building and it being the Anniversary of The Battle Of The Somme and the fact that the Reform was built in memory of the soldiers who where killed from 1914-1918 from the Shankill District, made it all the more special. 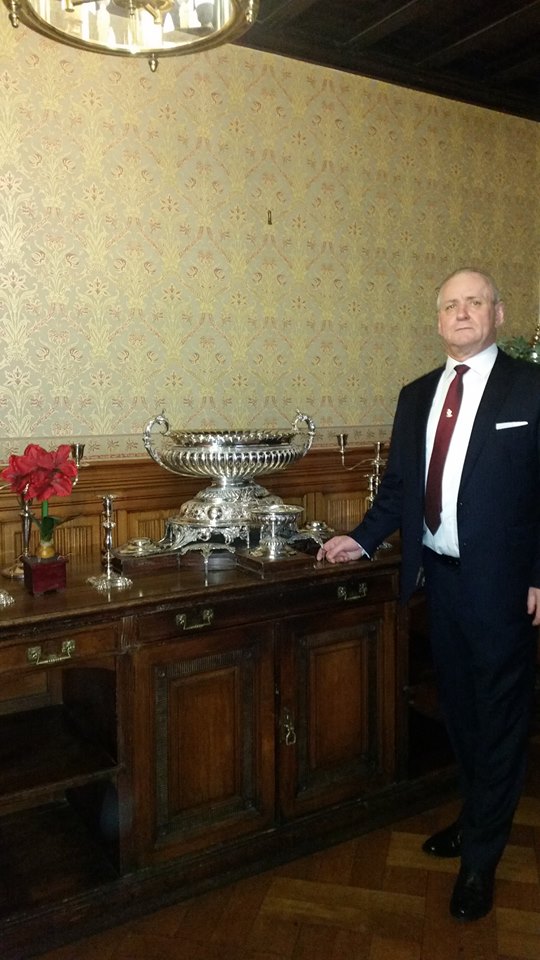 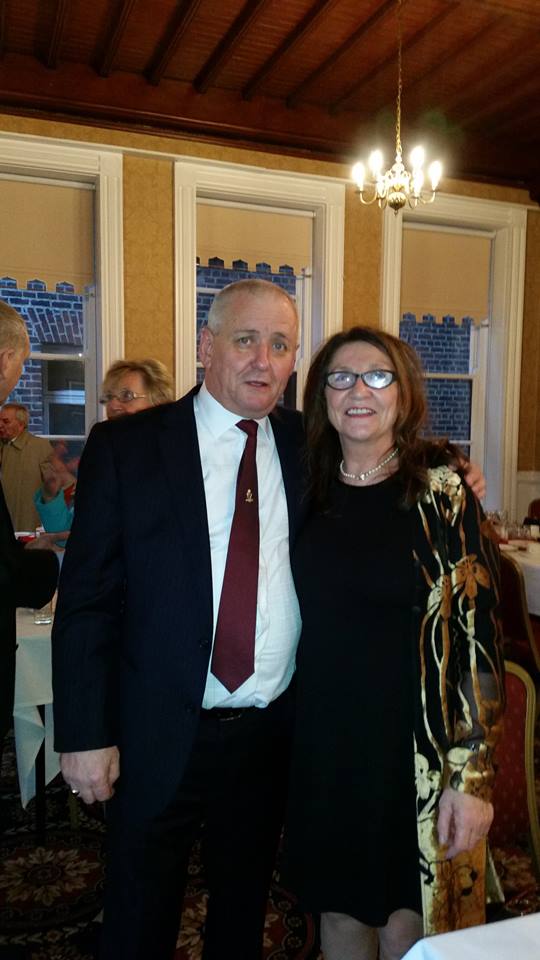 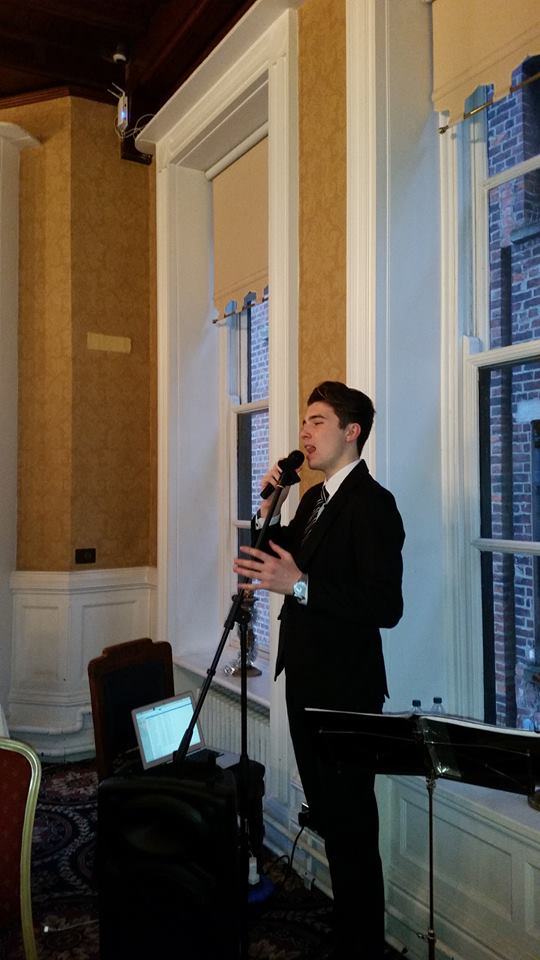 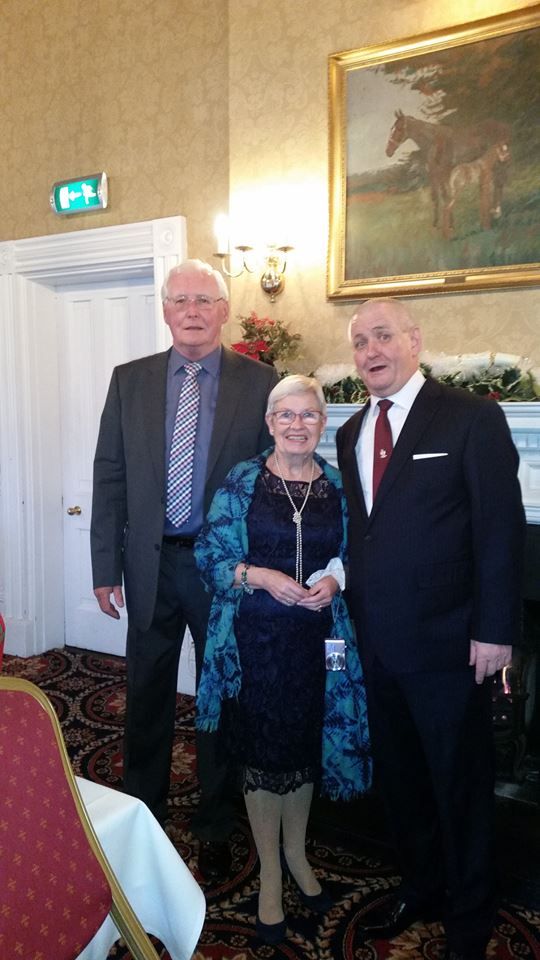 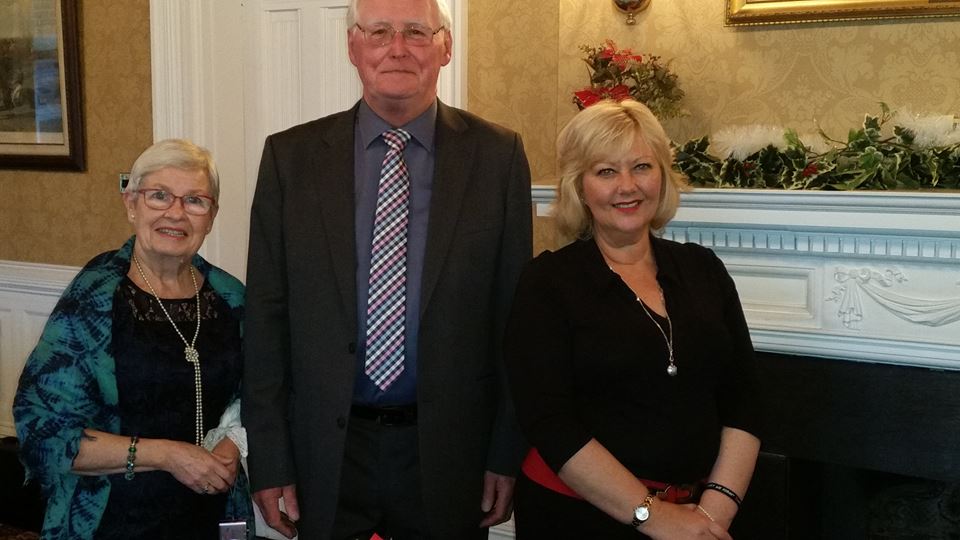 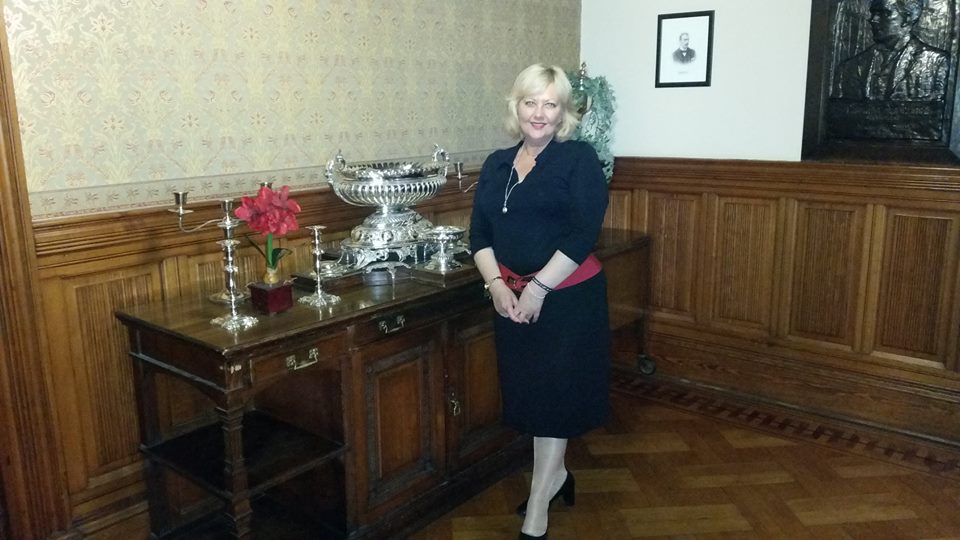 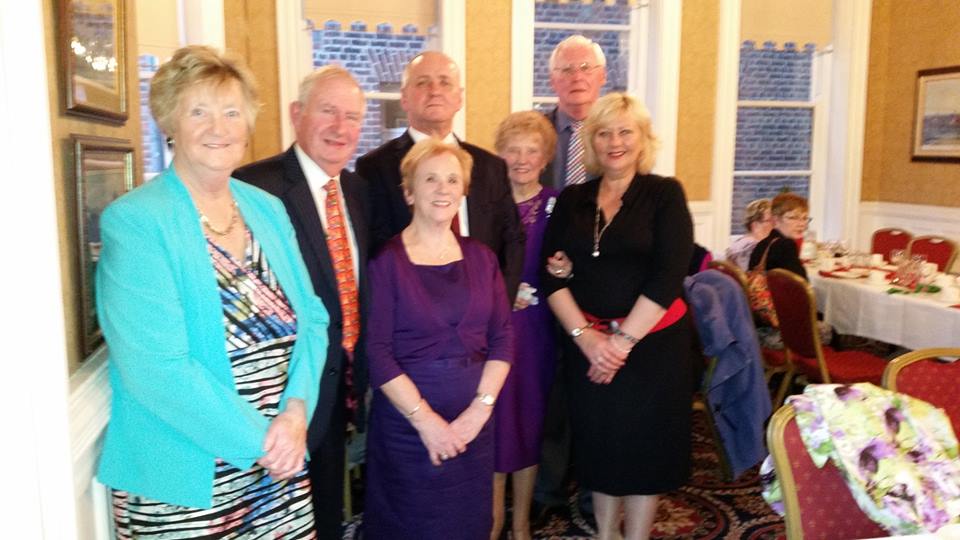 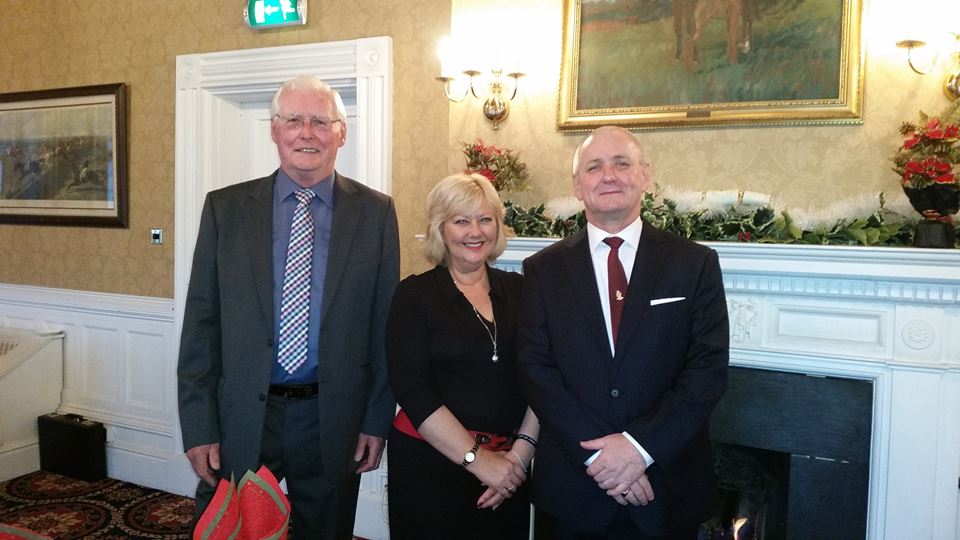 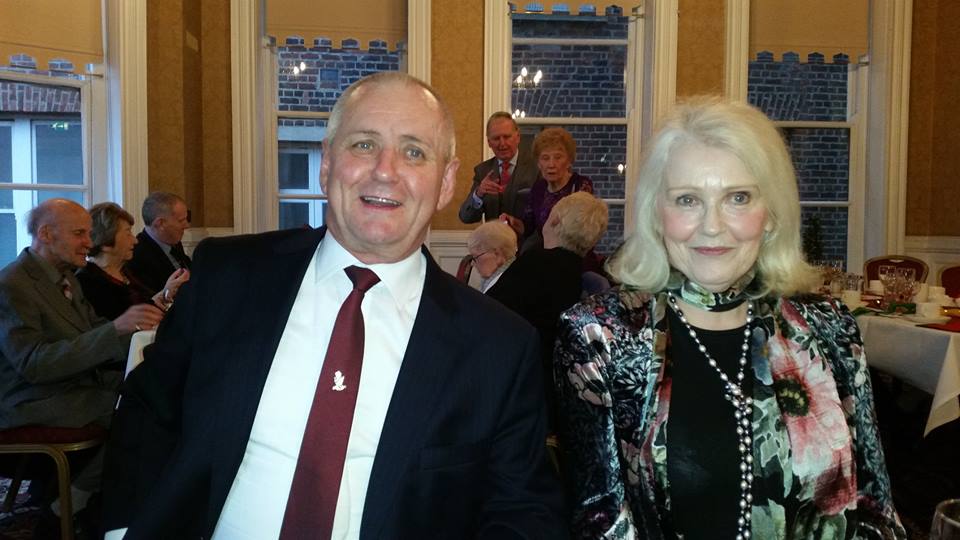 December 16, 2016By Beyond The battlefieldUncategorized