Parliamentary Under Secretary of State and Minister for Defence Veterans, Reserves and Personnel
Mark Lancaster MP
Meets with Beyond the Battlefield Veterans Charity 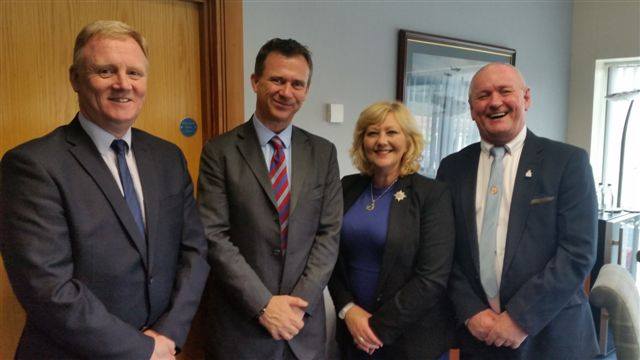 Beyond the Battlefield were represented by Chairman Robert McCartney, Chief Executive Annemarie Hastings and accompanied by Councillor for DUP Trevor Cummings. The meeting was hosted by Danny Kinahan MP for Ulster Unionist Party for South Antrim, who made us all very welcome, we felt greatly received.
We informed the Minister of the increasing statistics we currently hold of Veterans receiving palliative support and counselling for Post Traumatic Stress Disorder from Beyond the Battlefield. We also described the increased severity of veteran’s issues coming through our doors and the connected co morbidity issues of great concern.
We reminded Mr Lancaster MP that we are one of the nine groups excluded from funding under section 75 of the Good Friday Agreement and pointed out that other groups who were on the exclusion list have renamed and re-branded as community groups and as such now have access to funding for projects, which we do not. As Veterans we can not call ourselves anything else and our principles would not allow us to rename for the sake of receiving grants. You served your country with pride and a lot of veterans now suffer because of this. To be excluded from funding and to be put in the same box terrorists for doing your job we feel is not acceptable. We hope the Minister took our feelings and concerns into consideration. We shall hear back from Mr Lancaster MP in the near future. 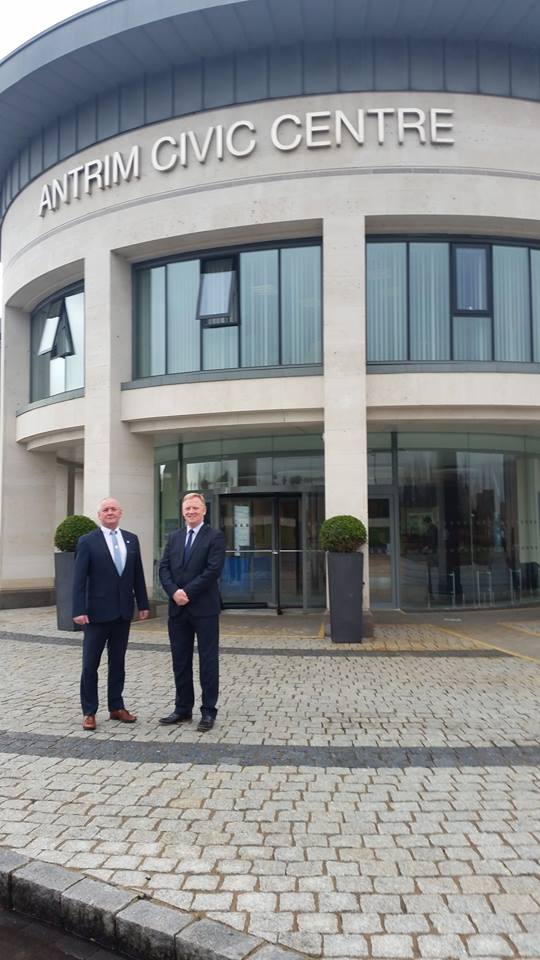 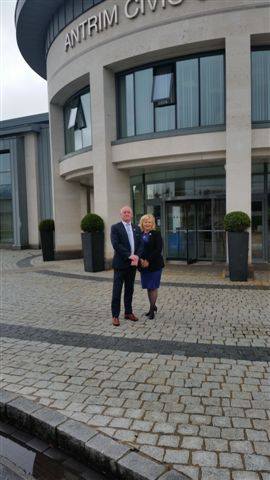 March 21, 2017By Beyond The battlefieldUncategorized