Beyond the Battlefield meets with MINISTER ANNE MARIE TREVELYAN

BEYOND THE BATTLEFIELD MEETS WITH MINISTER ANNE MARIE TREVELYAN AT A PRIVATE MEETING AT STORMONT.

Mrs Trevelyan chairs the All-Party Parliamentary Group (APPG) on the Armed Forces Covenant.
We discussed the most topical issues facing Veterans and their families in Northern Ireland. Mrs Trevelyan was very impressed with the work we carry out and the statistics we currently hold at Beyond the Battlefield and is keeping in touch for further information from our Charity. She was a very genuine lovely lady.
Anne-Marie is passionate about the welfare of veterans and serving members of the Armed Forces. She is a member of the Armed Forces Parliamentary Scheme in order to learn more about the challenges faced by the men and women who serve, and their families. Berwick’s MP, Anne-Marie Trevelyan, won praise from Prime Minister Theresa May, for her work on the Armed Forces Covenant during the latest session of Prime Minister’s Questions. 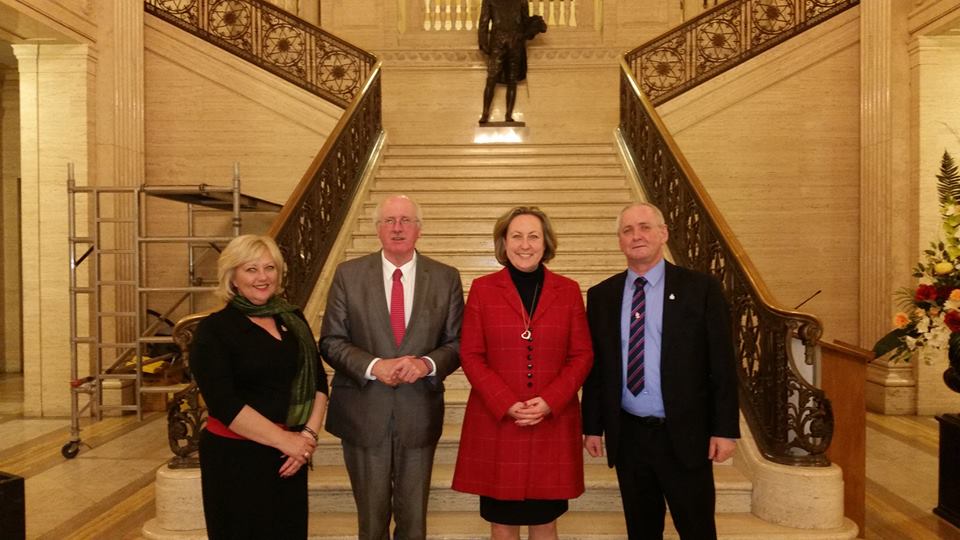 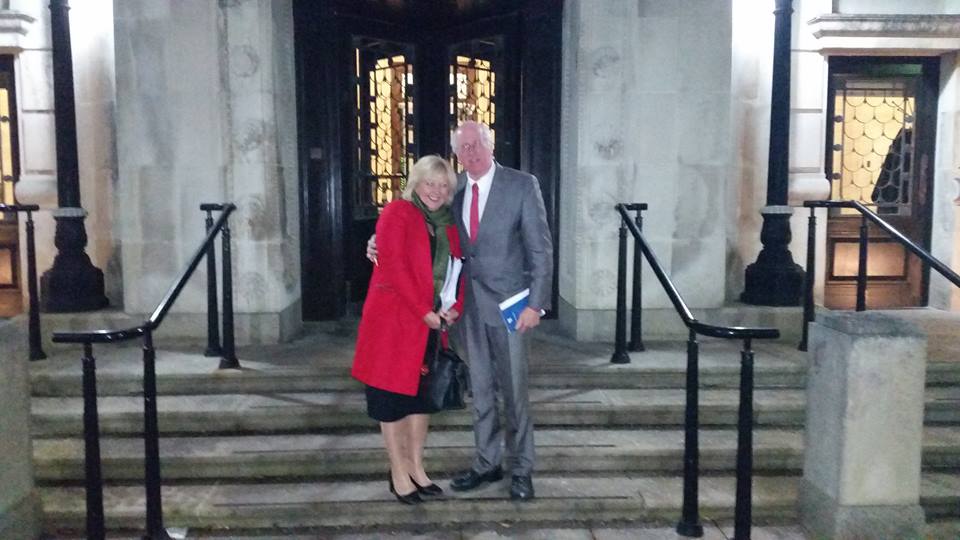 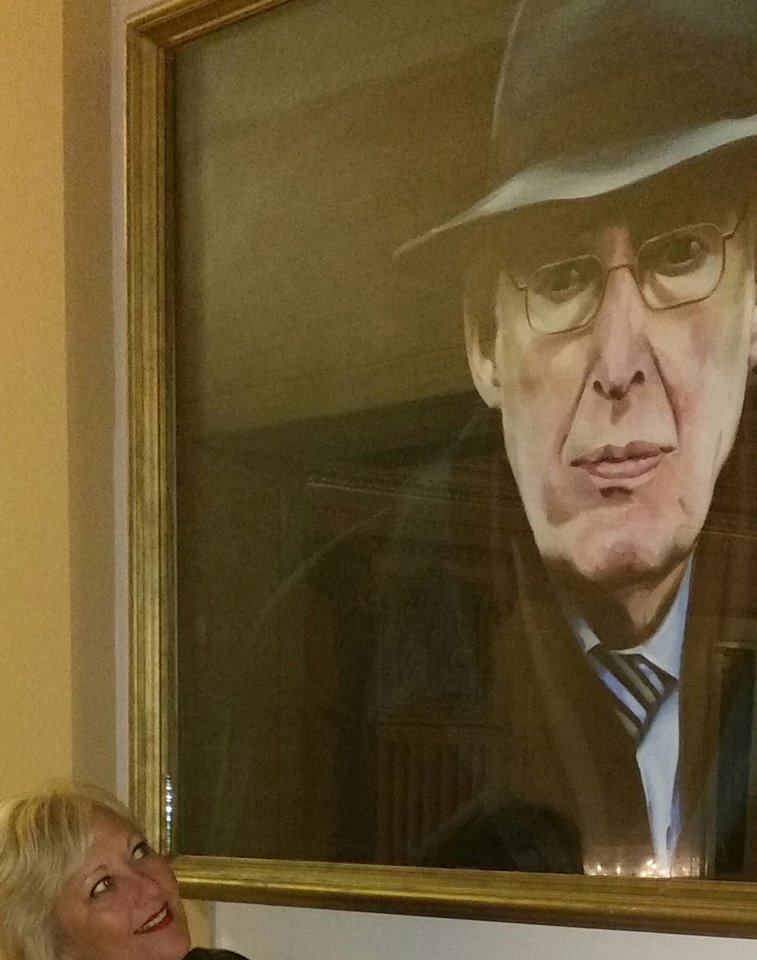 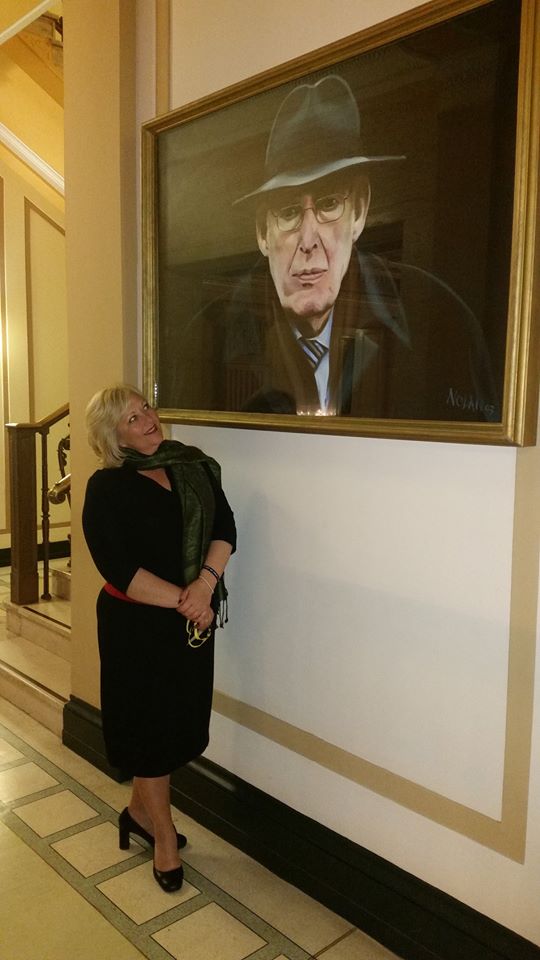 December 12, 2016By Beyond The battlefieldUncategorized