3rd December- A veteran gone, but not forgotten. 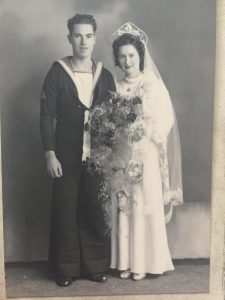 Darlington D-Day veteran honoured with a French medal after his death.

A D-DAY veteran who died last year is finally being honoured for his efforts after his family received France’s highest military honour.

Darlington resident Ralph Johnson will be commended for his bravery at the Normandy D-Day landings in 1944 with a Legion d’Honneur medal during the Festival of Remembrance Concert at Durham Cathedral on Saturday, November 7.

December 3, 2015By Beyond The battlefieldUncategorized